Impress Print Services are delighted to sponsor the Away Kit for Croygas Blues FC Under 13’s Football Team who are playing in the Surrey Youth League.

Impress donated funds to ensure the team looked their best on the pitch home and away. Previously the boys wore bibs to away games, and were extremely excited to hear they were receiving their new kit.

Croygas Football Club is a community based football club, run completely by volunteers.  The club strives to offer football to players of all abilities from the age of 7-18 years, with progression to adult football.

Croygas has a strong link to AFC Wimbledon and with their scouts at every game, this gives the players the best possible chance of progression.

After a challenging start to the season, Croygas has been promoted to the Super League – every game has been tough with one loss and one win!

For the second year running the team have been knocked out of the League Cup in the first round but, with training taking place twice a week and the league in mind, Impress wish the boys all the best of luck for the season. 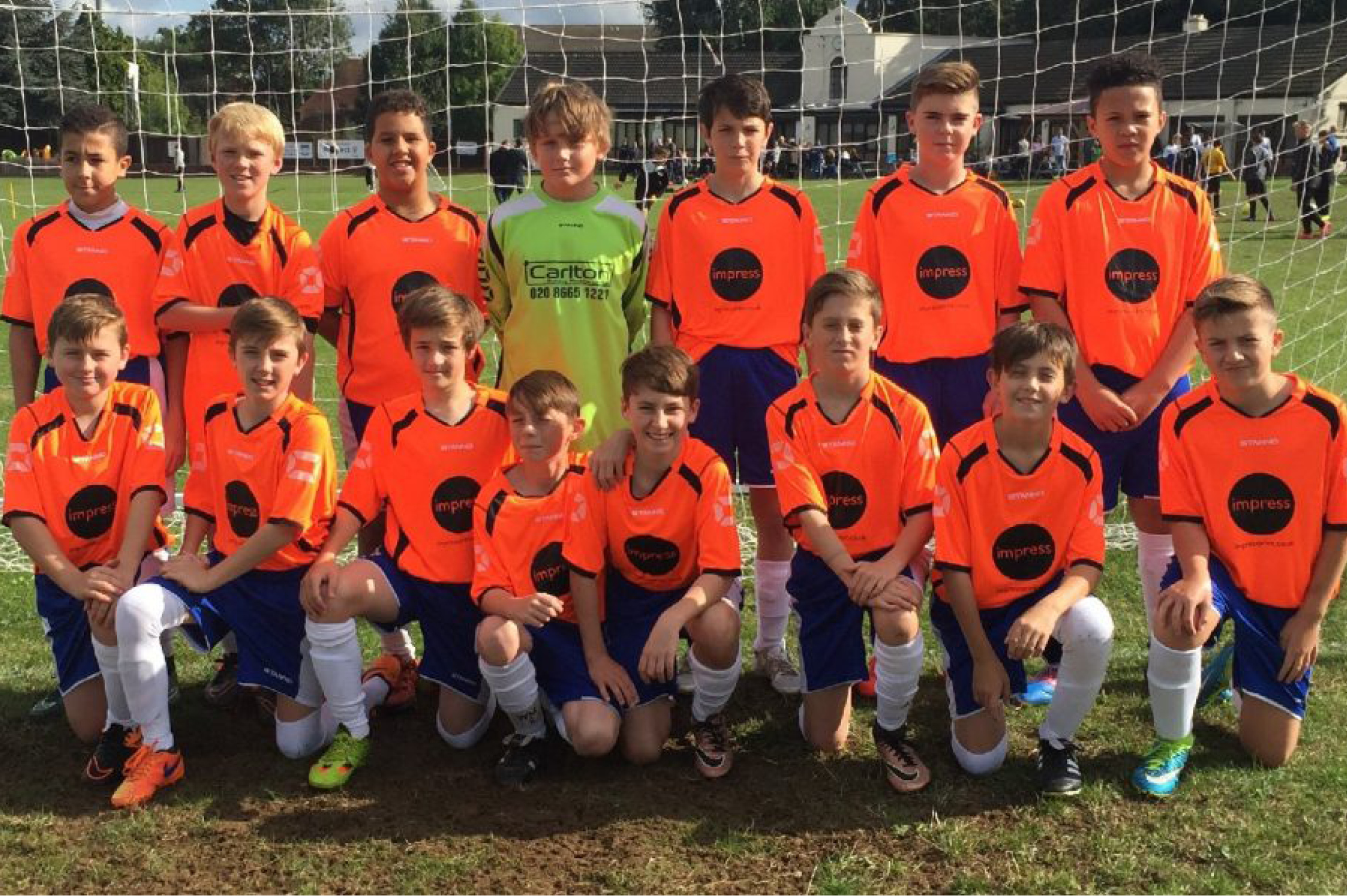 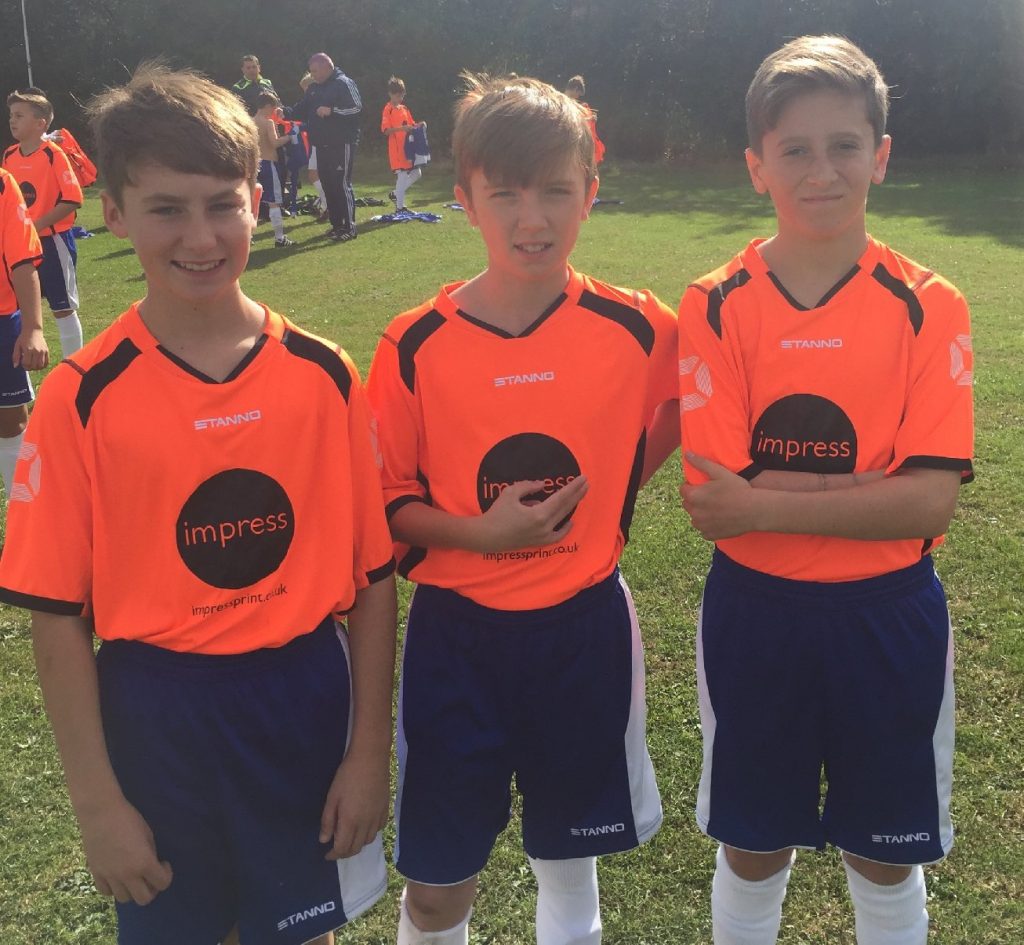 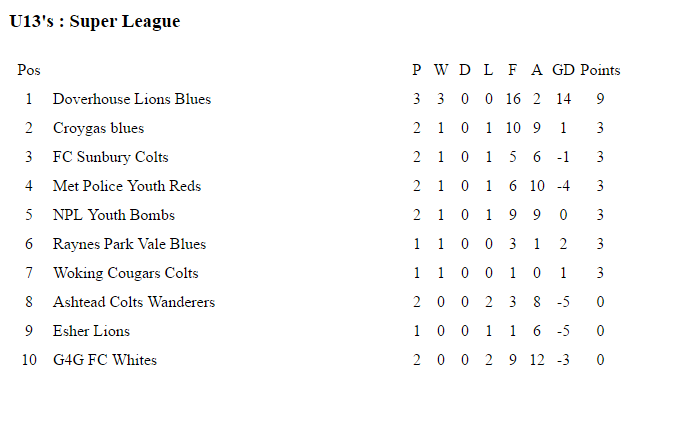